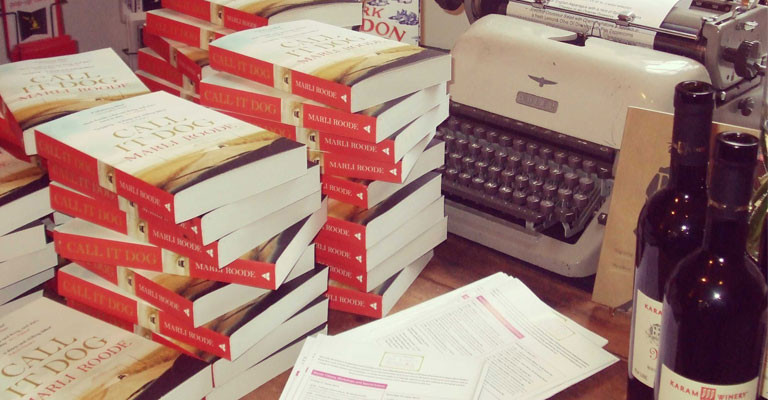 It’s been a quiet summer, both on the blog and on social media, while I worked on getting my second novel, Subject, Object, to some point that might, even if just for a day, be called “finished”. Plus avoided getting sunburned/bitten. But with both the manuscript and the weather cooling (the former in a proverbial desk drawer, the latter because: seasons), I have little excuse to stay indoors in my dressing gown.

All of which is to say, I’m taking part in Bolton’s Live Literature series, reading alongside poet and translator Beverley Bie Brahic at the University of Bolton’s Octagon Theatre on Tuesday 18 November. Beverley was a finalist for the 2012 Forward Prize and is intimidatingly good.

Tuesdays are the worst. So come to Bolton, hear us read and be taken somewhere else – South Africa, Paris, Canada. I have it on good authority that wine will also be available.